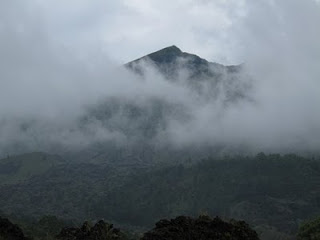 Large clouds of gas and dust from Merapi's recent eruptions also have forced some flight cancellations into and out of the Yogyakarta airport.

Travelers were asked to check with their airlines for schedule changes.

On Wednesday, U.S. President Barack Obama shortened his visit to the Indonesian capital because of concerns that volcanic ash could ground Air Force One in Jakarta, according to administration officials.

Recent eruptions of Merapi, which started on October 26, have killed at least 156 people, officials at Sardjito hospital have said. The eruptions also have displaced an estimated 200,000 people.