Showing posts from October, 2013
Show all

6 Reasons Why Google Is Fine With its Irrelevant Flight Search 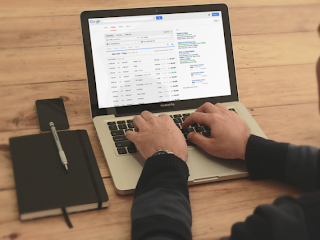 Google’s Nikesh Arora, chief business officer, recently told analysts the company is happy with its Google Flight Search product and ITA Software, acquired for $700 million in 2011. There probably isn’t a hotter segment of the travel business these days than metasearch, or price comparison, with Kayak, Skyscanner, Trivago, and TripAdvisor all involved in high-profile mergers, funding transactions, or product launches this year. But by all accounts, the flight comparison product Google Flight Search has hardly made a dent in the market since its much-feared debut more than two years ago. Companies such as Priceline and Expedia have repeatedly said they haven’t felt an impact from Google Flight Search. Henry Harteveldt, Hudson Crossing’s travel industry analyst, recalls a recent conversation with an airline executive who, referring to Google’s flight metasearch product, said that sometimes the airline forgets that it even exists. There are lots of theories about why Google Flight Sear
1 comment
Read more 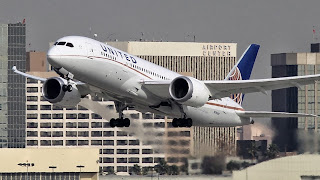 You could call it the sale of the century, but it's becoming a monthly occurrence. United Airlines, due to a website glitch, is selling plane tickets for nearly no cost. One of our readers, who asked to remain anonymous, called the situation to our attention Monday afternoon, and gave us explicit instructions on how to exploit the glitch. We successfully tested the steps, but stopped one click short of purchasing the tickets — a roundtrip flight from Newark, N.J., to Dublin for $49.40, just the cost of taxes and fees. Exploiting the glitch involved setting up a "MileagePlus" account and essentially tricking the site into thinking you had enough frequent flier miles to cover the cost of a flight by setting up the purchase in two different tabs. The entire process took less than 10 minutes and, at time of writing, was still functioning. United, however, declined to comment on how many people have tried to take advantage of the loophole. United had a similar pr
2 comments
Read more
More posts