Calls for separate seating rise with tensions on flights 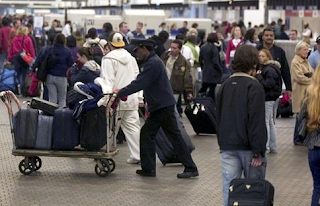