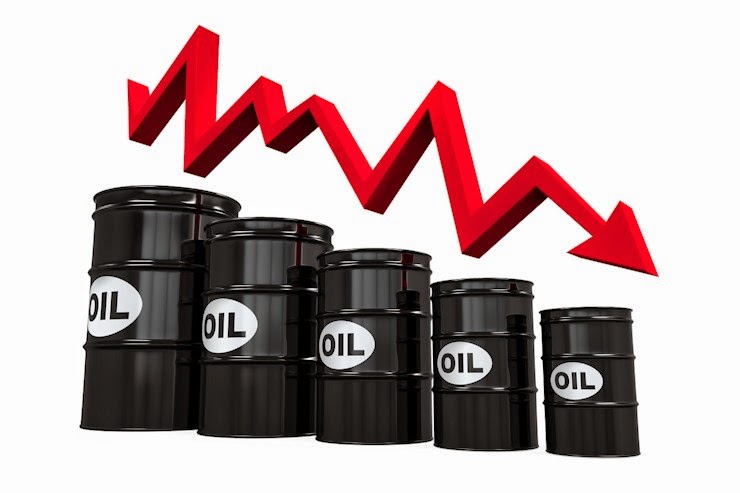 The association believes airlines will make a combined profit of $25 billion in 2015, up from $19.9 billion this year, $10.6 billion in 2013 and $6.1 billion in 2012. “We see falling oil prices to give a great boost both to the industry and consumers,” IATA Chief Economist Brian Pearce said at the organization’s annual global media day in Geneva, Switzerland. He also stressed that the improvements are “not quite enough” to make the industry financially sound. Only U.S. airlines are reaching the level of profitability that allows them to recover the cost of capital.

IATA believes traffic will grow by 7% as measured in revenue passenger miles (RPM). That compares to 5.7% in 2014 and 5.4% last year. Capacity will rise by 5.5%, IATA forecasts. However, the growth comes at a price and that is falling fares. Airlines expect ticket prices to go down by 5.1% on average. Overall revenues are to grow by 4.3% to $823 billion.

“I am not terribly worried about overcapacity,” IATA Director General and CEO Tony Tyler said. He still sees a lot of developing markets that will justify the added capacity. “A lot of it is driven by the expected strength in air travel,” Pearce said. “There is a need for these aircraft.” He pointed out that air travel has grown much faster than one might have expected given the general development of world GDP. “All the growth has been in the emerging economies in Asia where people have travelled less in the past,” Pearce argued.

As a result of falling fuel prices, aircraft fuel efficiency improvements will slow down from 1.8% in 2014 to 1.6%. IATA says that is because “less fuel efficient aircraft are kept in service.”

Next year’s airline profits will be distributed unevenly in terms of geography. North American airlines are forecast to make a $13.2 billion net profit, up from $11.9 billion this year. European airlines will see some improvement from $2.7 billion to $4 billion, Latin America will go up from 700 million to around 1.0 billion, the Middle East will see a rise from 1.1 to 1.6 billion. Performance of the Asia-Pacific airlines will improve from $3.5 billion to $5 billion.