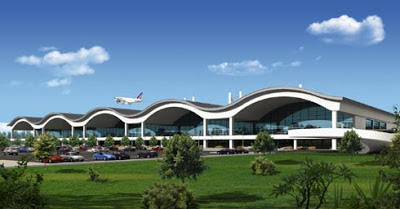 The Turkish government is moving forward with plans for a third airport in Istanbul, joining Istanbul Ataturk (IST) and Istanbul Sabiha Gökçen. The proposed new airport, which would include five runways, would handle about 100 million passengers annually. The first phase should be completed by 2016; the second phase should open by 2023, expanding capacity to 150 million passengers.

Turkish Airlines CEO Temel Kotil told ATW in Istanbul the carrier helped motivate the government to plan for the new airport. He declined to comment on the expected cost of the new airport, saying it would be “close to double-digit billion US dollars and is one of the biggest private investments [in Turkey].”

“What the government is expecting is not only a base for TK, but also a hub for other airlines, becoming the first entry point from Asian airlines into Europe,” he said. Offering a new infrastructure, airlines will benefit in terms of quality and of costs. For example, Asian carriers could feed traffic more efficiently to/from European or African destinations via Istanbul, Kotil said.