Ryanair Will Fly to US for $14, CEO Says 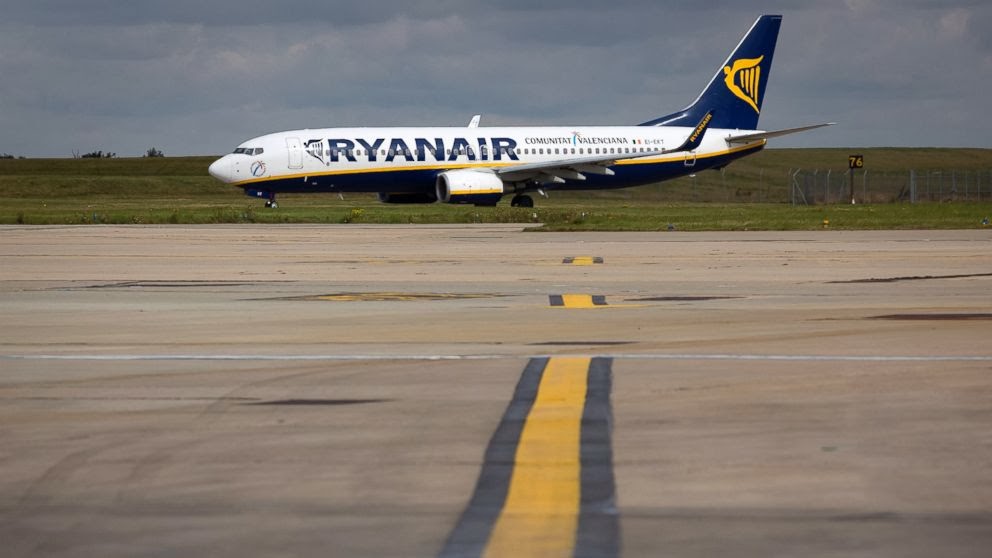 Ryanair's colorful CEO is in the travel headlines again. But this time it's not for promising to someday charge passengers for using the bathroom in-flight.

He made his remarks at the Irish Hotels Federation conference earlier this week, as reported by The Telegraph. A Ryanair representative confirmed to ABC News O'Leary's comments at the conference.

The flights would leave from up to 14 major European cities to 12 to 14 destinations in the United States.

But Ryanair does not yet operate any aircraft capable of making long-haul flights. It needs to acquire appropriate aircraft first and Ryanair told ABC News it "will not engage in speculation."

“We can make money on 99 cent fares in Europe,” O’Leary said at the conference. “Not every seat will be 10 euros [about $14], of course. There will also need to be a very high number of business or premium seats.”

But in true Ryanair style, expect to pay up for the "extras.” The airline charges fees for bags, seat assignments, credit card transactions and printed boarding passes.