British Airways has begun the process of fitting out ex-Bmi aircraft with a new fully-flat product to be used on mid-haul routes. 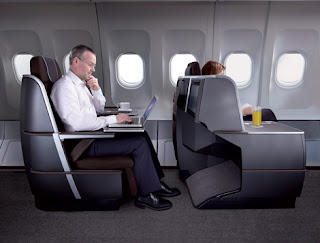 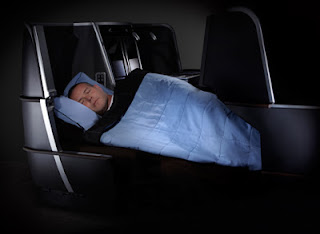 As previously reported, a total of seven former Bmi A321 aircraft are being refitted with 23 Thompson Aero Seating business class seats, featuring a 78-inch fully-flat bed and 45-inch seat pitch, and 131 economy seats with a 31-inch pitch.

In addition the aircraft are being fitted with the Thales i5000 AVOD in-flight entertainment system.

Two of the aircraft refits have now been completed, with a further two to be completed by the end of this month, followed by one in November and two in December.